They were sophisticated literate cities, where Qur’ans would be protected and preserved 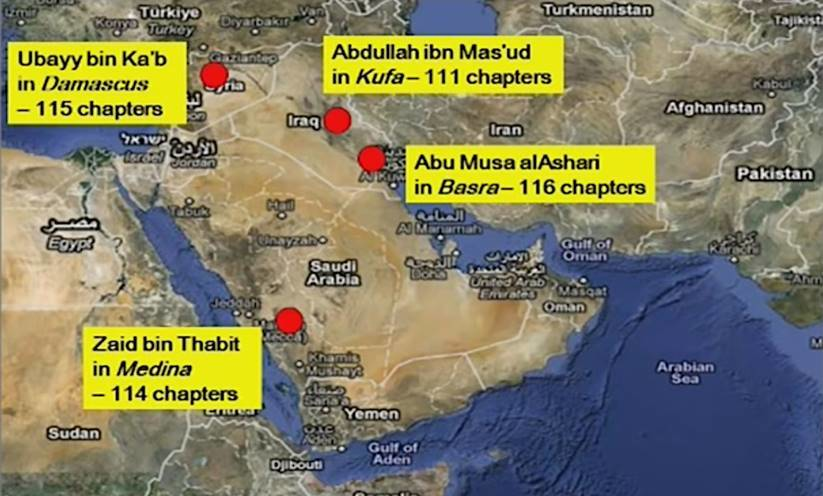 Earliest compiled Qur’ans were written by four early scribes. Yet no uniform Qur’an in the early years of Islam

Length and contents within the earliest Qur’ans differ

A LOOK AT THE 6 EARLIEST EXTANT MANUSCRIPTS 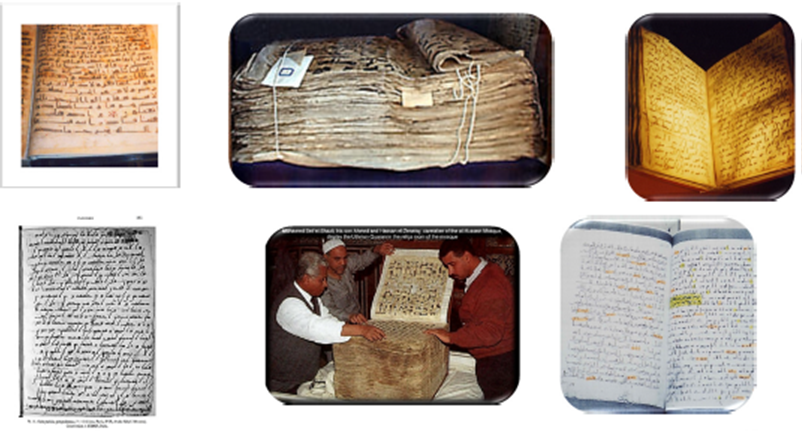 What do the Scholars Say? 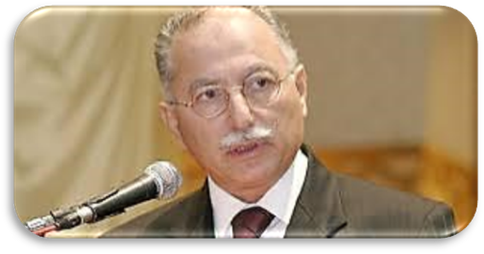 •            Secretary General of the Organization of the Islamic Conference Research Centre

“We have none of Uthman’s Mushafs”

“Nor do we have any copies from those Mushafs”

“These Mushafs date from the later “Umayyad period”

“No serious scholarly work has been done on them”

“These Mushafs date from the early – mid-8th century.”

“They are not Uthmanic, nor copies sent by him”

Investigative book on Topkapı (out of print, but in some libraries, including Pfander)

Fragment of the Topkapı

“There are deviations from grammatical rules (Laḥn) and spelling mistakes in the Muṣḥafs attributed to Caliph ‘Uthmān” (Altıkulaç, ‘Al-Mushaf al-Sharif’ 2007:41f)

He concludes: “2,270 instances where there is a difference from the [consonantal skeleton] of the Fahd Muṣḥaf” (Altıkulaç, ‘Al-Mushaf al-Sharif’ 2007:81)

“You know what we conceal and what he revealed”

“You know what we conceal and what we reveal”

“If you should die or be slain, you shall not be gathered”

“If you should die or be slain, before Him you shall undoubtedly be gathered”

Script helps to date it

Dr. Tayyar Altıkulaç: Samarkand ‘It is not Uthmanic, as it dates from the 8th century.’

Six Reasons to discredit this Muṣḥaf:

Written by someone with little experience

With later additions (only goes to Sura 43)

What is preserved in the Samarkand?

Samarkand only has 43 Surahs

Yet, within those 43 Surahs:

Style of writing helps to date it 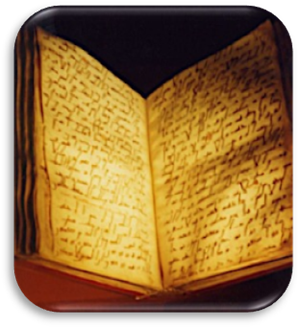 Script and versification date it

•            It was stated that the Cairo copy ... might have been written on the order of ‘Abd al-’Aziz b. Marwan (d.704), the governor of Egypt. However, the reason for reaching this conclusion has not been explained. We share the view that this copy is not one of the Mushafs attributed to Caliph ‘Uthman.” (Altıkulaç, ‘Al-Mushaf al-Sharif’ 2007:36-footnote 14a) Note the coverings over the text (see the blue arrows), signifying hiding, or censoring the original written text.

Script helps to date it

Francois Deroche on the Petropolitanus Text

“Our lord, l have settled some of my descendants in an uncultivated valley near Your sacred House, our Lord, that they may establish prayer, and make hearts among the people incline towards them”

“Our lord, I have settled some of my descendants in an uncultivated valley near Your sacred House, our Lord, that they may establish prayer. So make hearts among the people incline towards them”

Muslims respond: “It is no big difference”

•                The difference is subtle, but it is different... because the repentance of the people is no longer a result of Abraham’s settling people near God’s sacred house (as in the Petropolitanus manuscript), but instead, their repentance is something Abraham is requesting of God as a result of his actions: i.e. “so” (according to the standard 1924 Hafs edition used today)

Conclusions of the Scholars

“The Qur’an began to be compiled in the last two decades of the 7th century, with other versions continuing until the 9th century” 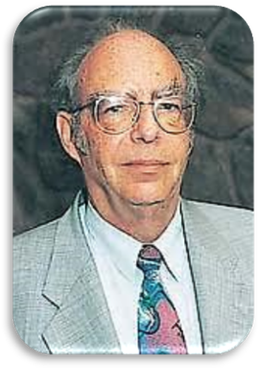 Conclusions of the Scholars •            “Yet, more than half of the text is ambiguous letters which need diacritical marks for understanding. Adding vowels helped correct mistakes. Changes in orthography [conventional spelling system of a language] are found in geographical tradition schools”

•            But this Sana’a manuscript is more interesting than the others, because it turns out it is a Palimpsest!

Visitors:
Copyright 2002-2011 @ www.ysljdj.com. All rights reserved.
All forms of copying other than for private use should get written permission from the copyright owner
版权所有，除作私人用途外，转载需得到作者的书面许可。